The Basic Components Of Plastic Molds 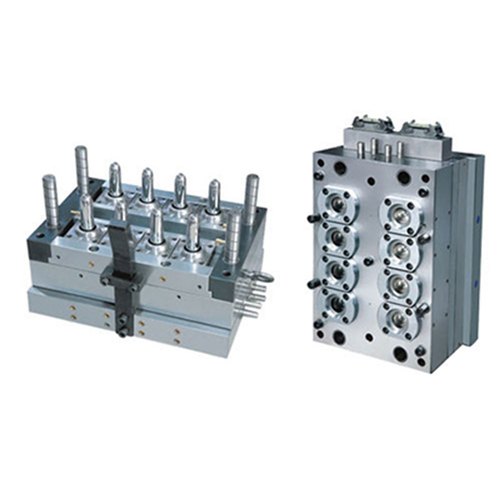 1. Mould frame: In the plastic mold, the mold frame has become the most basic frame part of plastic mold. The steel quality of the mold base can guarantee the service life of a set of molds. And the stability of later production.

2. The core part of the plastic mold—cavity and core The main cavity and core of the plastic mold are commonly called mold cores or inner molds, and they are the most important part of the mold. Most of the design work is spent on the design of the mold core, and the mold core is deeply machined in the part. However, some relatively simple molds do not have a core part, and the product is formed directly on the template, especially in the early plastic molds. This structure has been gradually eliminated.

4. Auxiliary system of Wang material mold The general plastic mold has the following three systems, namely the pouring system, ejection system and cooling system. Sometimes, because the plastic materials used need to be heated at a high temperature, some molds also have a heating system.

5. When some plastic molds with core-pulling mechanism have holes or hooks on the side when plastic products are produced, the mold must also be equipped with one or more mechanisms for handling these holes and hook ejection, such as sliders, inclined push rods, Hydraulic cylinder, etc. This kind of processing mechanism is called the side parting core pulling mechanism.